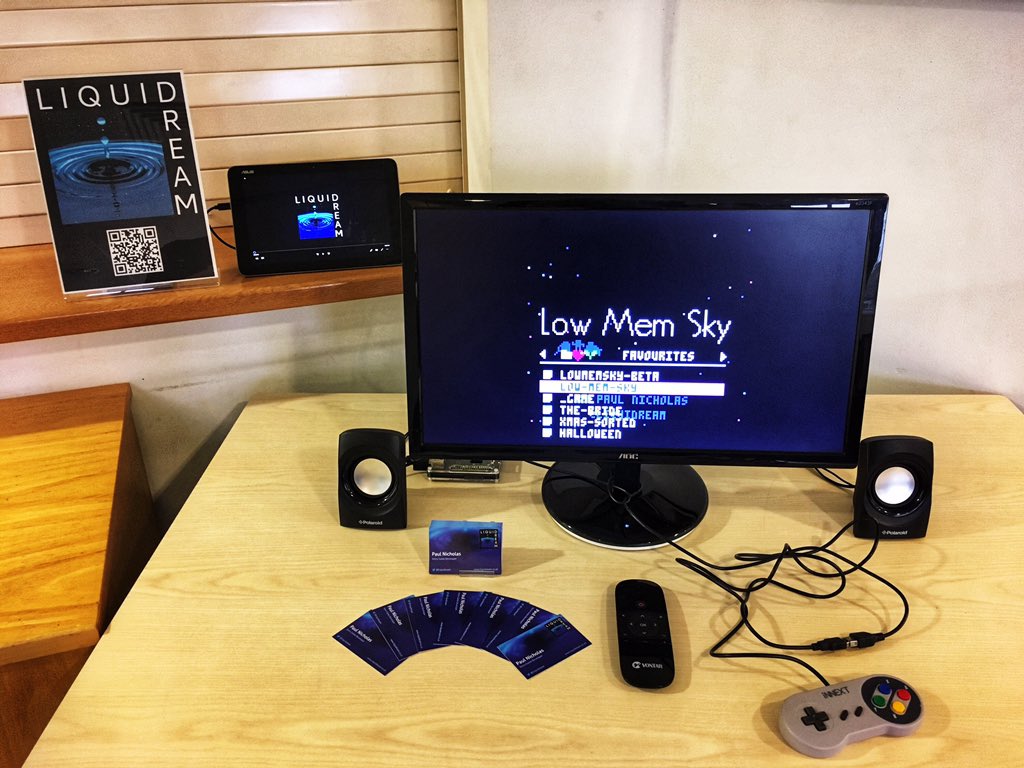 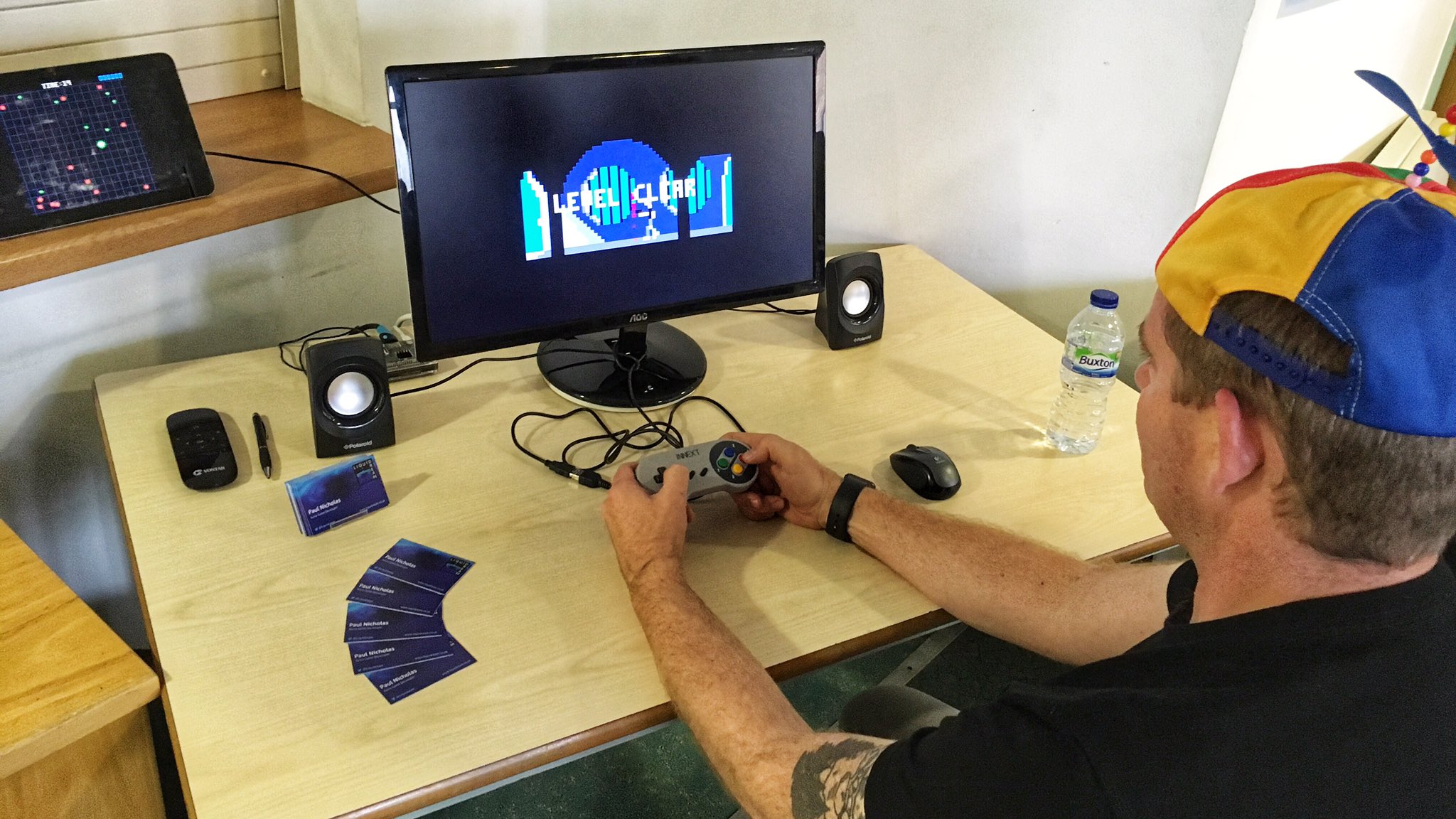 2 thoughts on “I did my first Indie Game Dev Exhibition!”

This site uses Akismet to reduce spam. Learn how your comment data is processed.